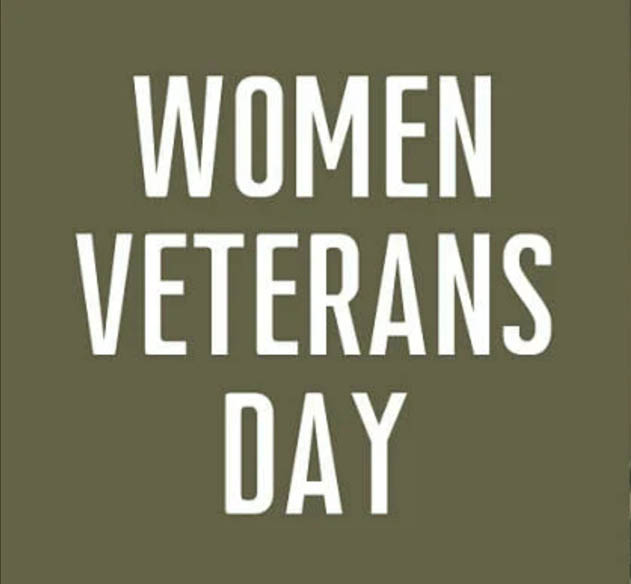 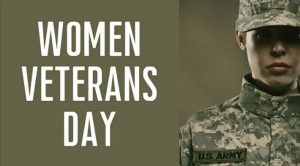 According to the Department of Veterans Affairs, Texas has roughly 177,500 women veterans. This is the largest number of women veterans of any state. During the 85th legislative session in Texas, State Representative Victoria Neave filed House Bill 2698 to designate June 12 each year thereafter as Women Veterans Day, a day to recognize and honor women veterans throughout the state.

Women Veterans Day will be next observed on Saturday, June 12, 2021.

The content of this bill was later attached as an amendment to Senate Bill 805, and was signed into law by Governor Greg Abbott on June 9, 2017. When asked about her role in the creation of this legislation, Representative Victoria cited VA statistics as her motivation to create House Bill 2698:

On June 12, 2018, Representative Neave, together with the Veterans Women’s Enterprise Center, hosted the first official Women Veterans Day in Texas. Commemorative events and ceremonies were held in Dallas, San Antonio, Houston, and Austin, as well as several other cities throughout the state. These events were designed to raise awareness of the contributions women have made during their service in the U.S. military.

However, the need for the creation and passage of this historic legislation did not begin with Representative Neave or Texas women veterans. It began with the formation of the United States.