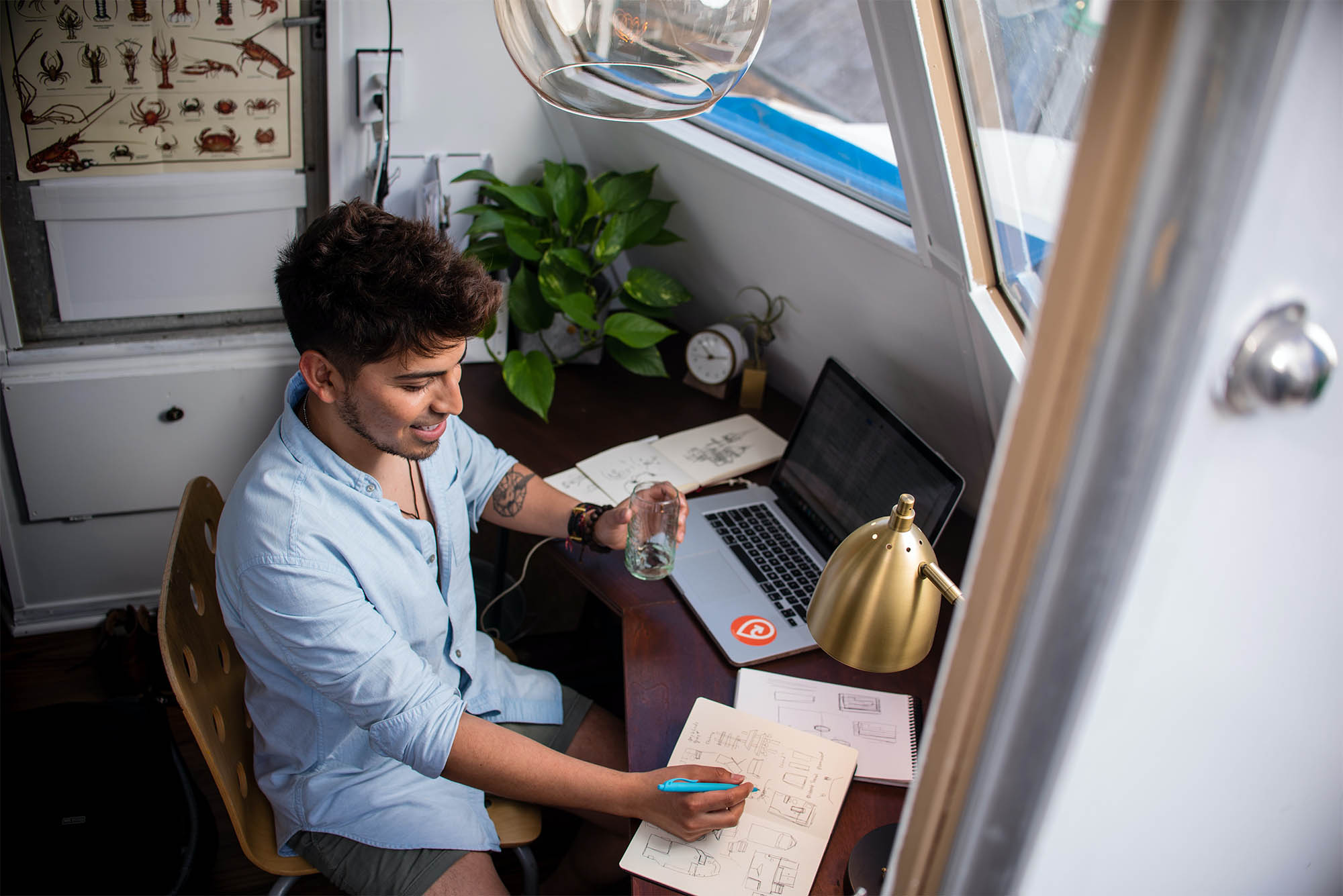 The Covid-19 pandemic had a negative impact on many sectors. For example, many companies in the hospitality and travel industry had to file for bankruptcy in the last year. But the tech sector was the less affected, and in some cases, it even grew its revenue to all-time highs. What did change was that tech employees migrated to remote working. Let’s see how it could impact tech salaries.

What Are Tech Giants Saying?

The pandemic generated a transition into remote working that was very sudden. Companies had to send almost their whole team to work from home in a matter of weeks, even when they were reluctant. The tech sector has always believed that their team had to be at the same location to collaborate successfully. This belief was shared by most tech giants like Google, Facebook, and Yahoo.

Now, after almost a year of forced remote working, they are changing their tune. Remote working has many benefits like higher employee satisfaction, more productivity, and fewer expenses. But because remote working is so new in the tech industry, at least at such a scale, companies are still figuring out how to calculate salaries.

Companies like Facebook and Microsoft said the employees that decide to work remotely and relocate would receive a pay cut. Stripe Inc. said it would give its employees a one-time bonus of $20,000 to relocate, but they would also receive a pay cut. However, this is not the standard in the sector. Literally, each company is creating its own way of setting up salaries.

Some companies decided to keep the salaries as they are, to calculate them according to the headquarter’s location, or according to the national average for each position. Thus, it is too soon to tell the true impact the pandemic will have on tech salaries.

What do Employees Think?

Tech employees are divided on this topic. One of their arguments is why should they accept a pay cut to relocate when they are still doing the same job. Plus, in their eyes, tech companies are already saving money on operational costs having most of their team working remotely. Another fact that is clear for everyone is that the tech industry is one of the most lucrative. Thus, they shouldn’t be greedy when it comes to compensating highly qualified personnel.

On the other side, some tech professionals are ok with receiving a pay cut in exchange for working remotely full-time. And they think it is fair to adjust salaries when they live in cities up to 40% cheaper than expensive tech hubs. For example, if you are a web designer living in Silicon Valley, a high salary means a high cost of living. But if you decide to move to a small town in Missouri, even after paying all your bills, you’ll probably have more money left than before.

Another thing that tech employees are realizing is that with remote working becoming more the norm than the exception, they will have more opportunities than ever. They can now apply to jobs worldwide and probably demand the salary they want. They don’t have to settle if their current company wants to give them a pay cut.

Remote working is probably here to stay, but not on a full-time basis for most companies. Many tech employees do want to have the opportunity to work remotely, but not forever. One of the downsides of remote work is the lack of interactions with others. And because we are social creatures, we tend to feel lonely and isolated after some time. The perfect solution is a hybrid model.

As the name suggests, a hybrid model is a mix of both modalities. A software engineer will be able to work one week at the office and one week home, or three days at home and two at the office. The point is companies will give their employees the possibility to choose when they want to work from home and when they come to the headquarters. It is a win-win for everyone.

How the Covid-19 pandemic and remote working will affect tech salaries is still unclear. Some companies will give pay cuts but only if employees relocate to cheaper cities. Thus, what employees do will depend on each of them. On the other hand, most employees won’t accept a pay cut and will prefer to stay as long as they keep their salaries. Finally, there isn’t any data that suggest that salaries will go down.

How to Engage and Sell Using the Social Media Platforms